Our Dream: Putting the town of Ongar on the map for all sports

Established in 1968 as Ongar, the club changed to Ongar Town in 1970 & in 2019 merged with Ongar Jubilee into the club we are today. Under the new leadership of Richard Ponsford (Head Coach) & Simon Boultwood (Chairman) during the 18/19 season we won 4 trophies scoring 151 goals on the way.

Unfortunately due to Covid our season 2019/20 was called to ahalt early. All completions were ceased due to the awful COVID outbreak, leaving the club 3rd in the league, but with 6 games in hand on them and and only 4 points behind the leaders with promotion to the EOFL Premier a very strong probability. The club were also enjoying another fine cup run and had made it another County Cup Semi Final. Again, sadly, this was also cancelled. All in all, a fine season for the team all things considered.

Ongar Town strengthened their squads during the following pre season with a additions ready for the new 2020/21 season with promotion the clubs ambition. 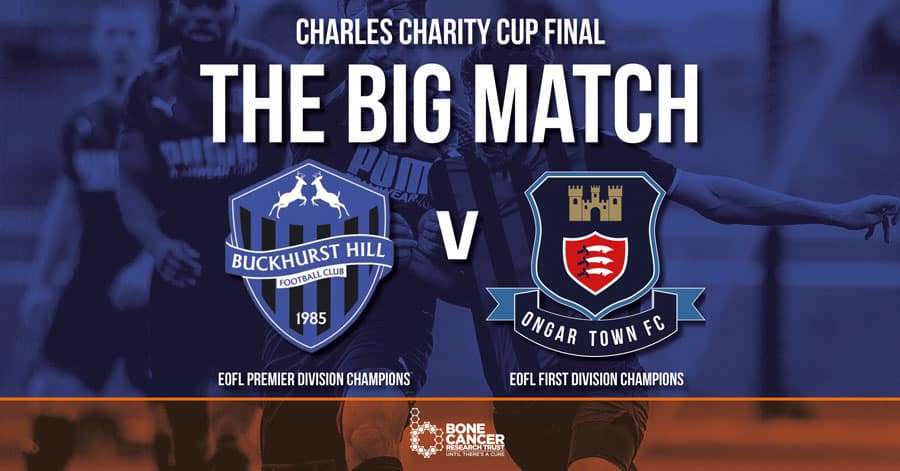 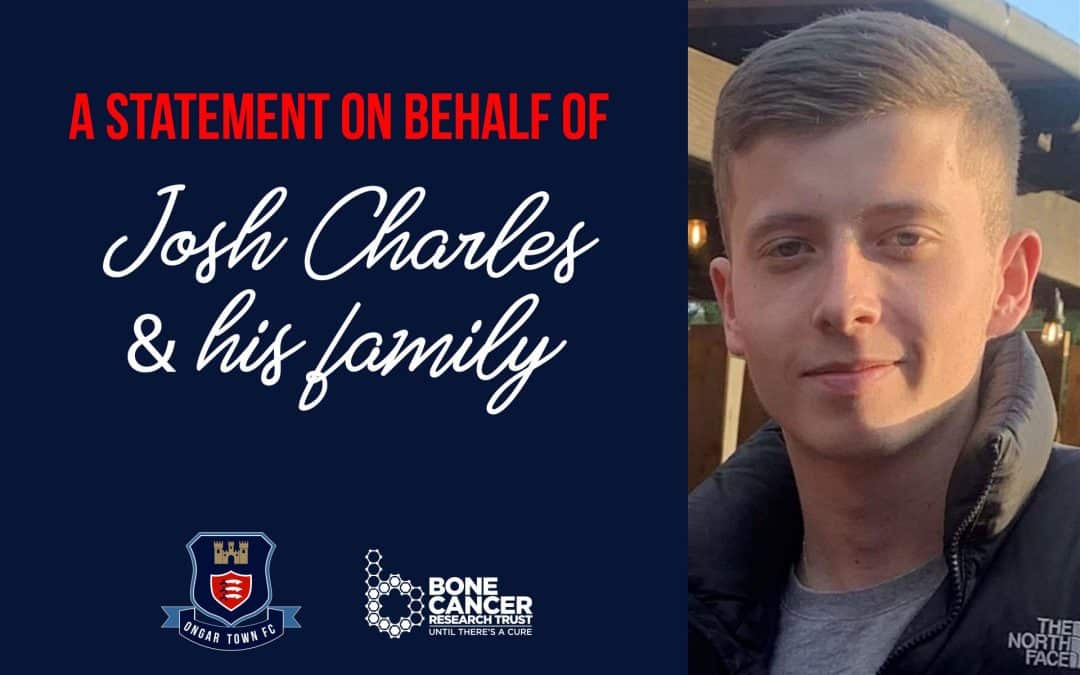 This is a short statement on behalf of Josh Charles and his family.   The last few weeks have been incredibly difficult for us all. Cancer is a hidden monster that does not discriminate and turns up when least expected and ruins lives. We absolutely appreciate that we...

All three teams are playing again Saturday. Its the last pre season matches for the 1st & Reserves teams with their EOFL campaign’s starting on the 14th. Come and support us! #COYOT #PUMAteamwear 💪🏻💙 https://t.co/vNifnKbXtA
View on Twitter
2
3

Like to thank our opponents today, Witham Town v 1st, Bas Town Res v our res and Waltham Abbey A v our development side. Good luck with their seasons. 💪🏻💙👍
View on Twitter
0
1
Follow @ongar_townfc 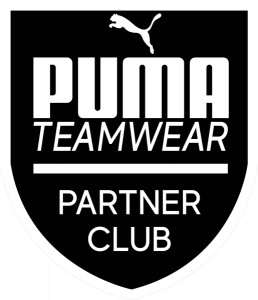 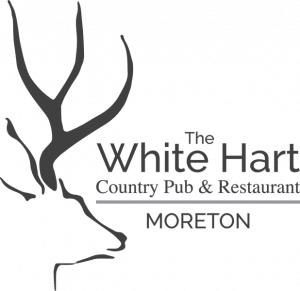 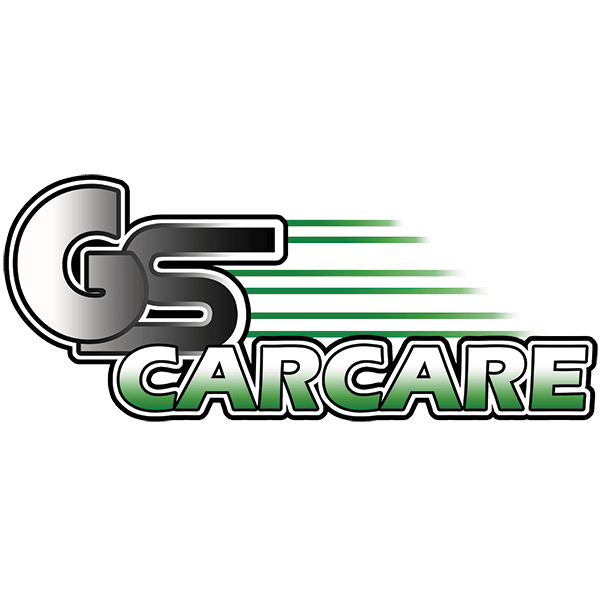 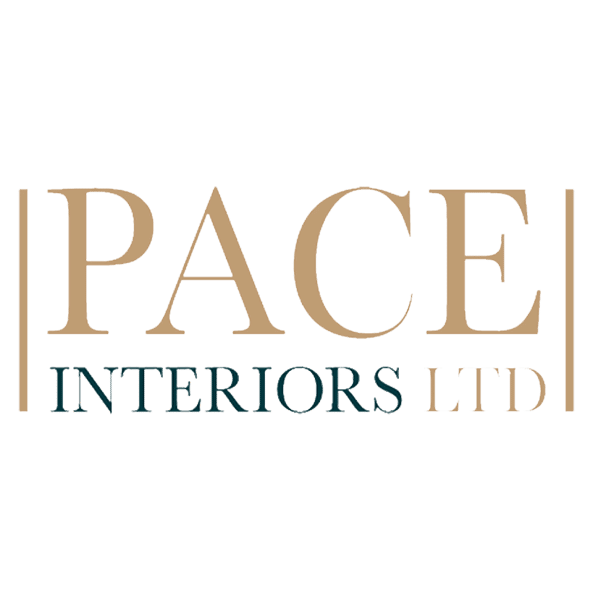 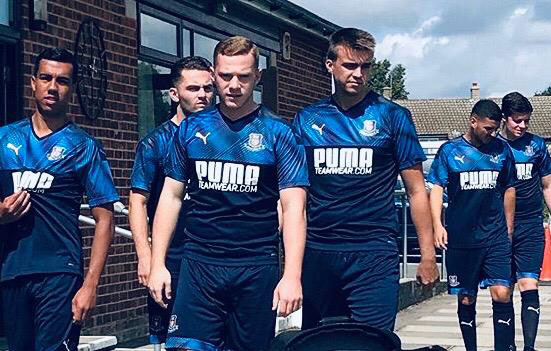 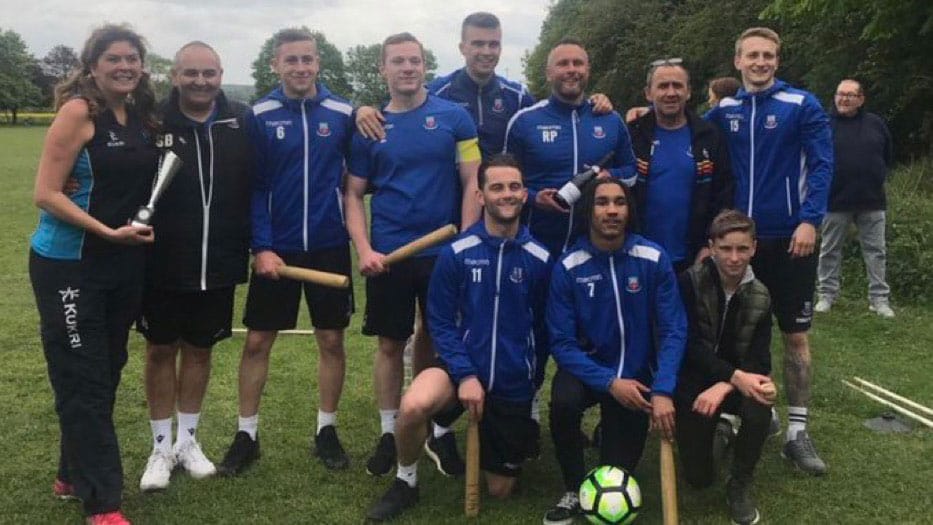 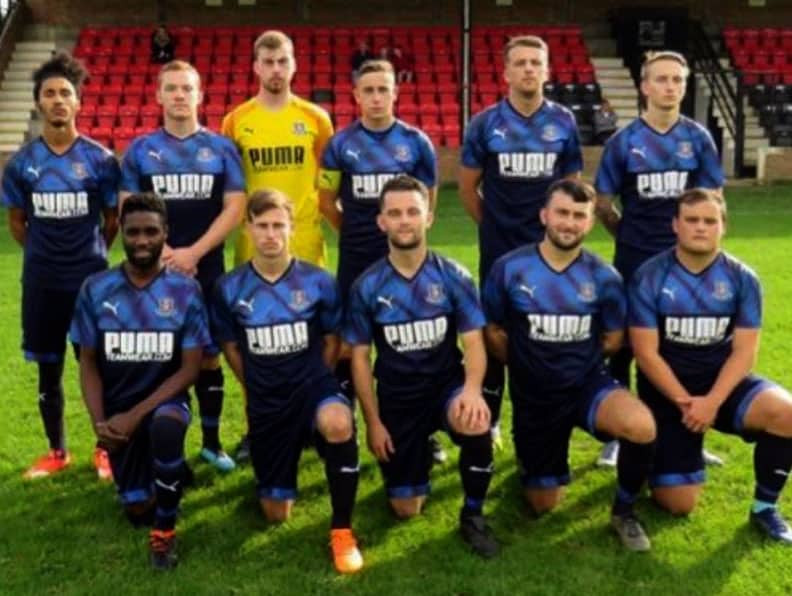 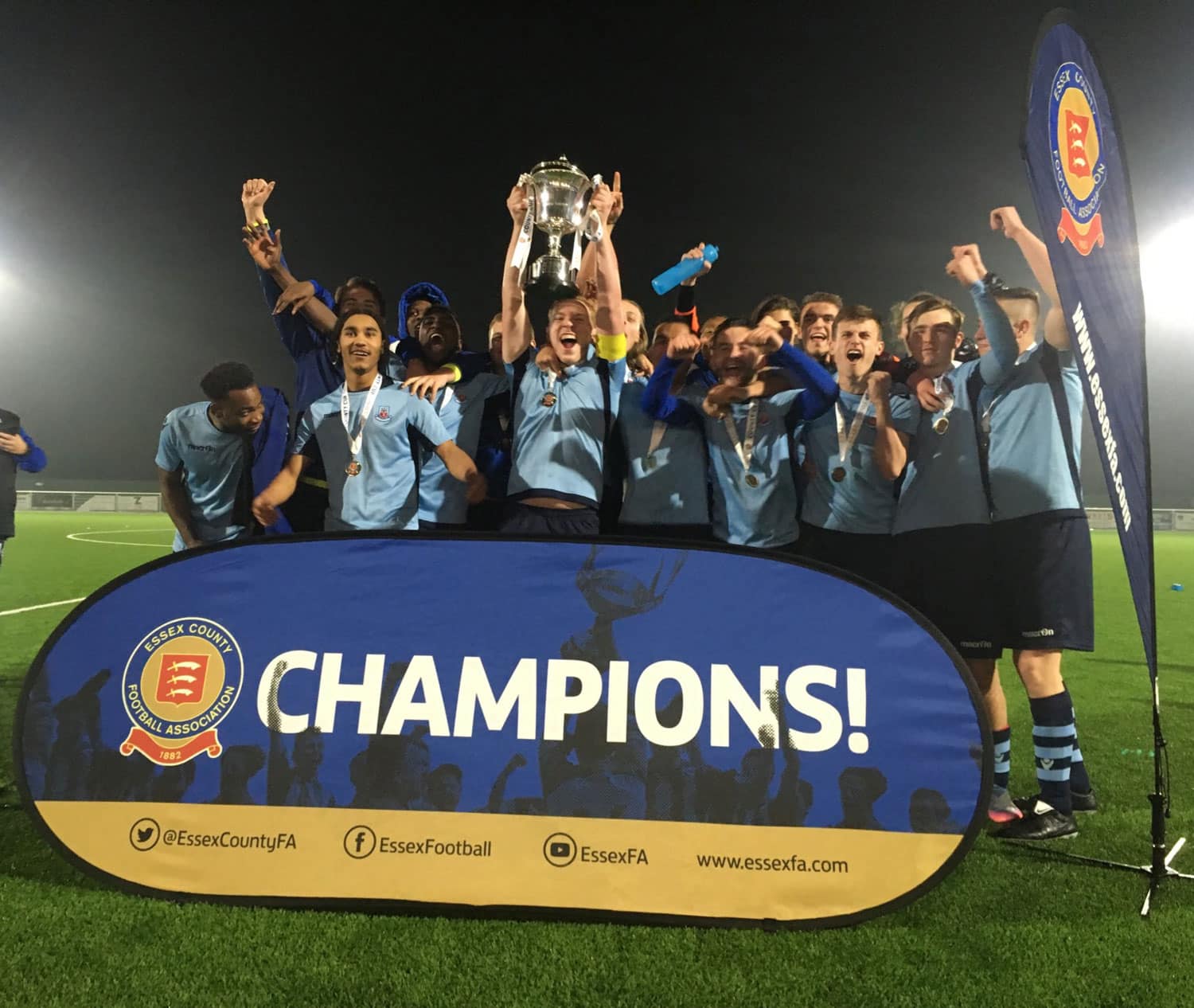 Be the first to find out the latest news and get the latest match reports straight to your inbox.

Want to Join The Club?

If you are passionate about football & want to get involved we are always looking for people to join the club & help build our legacy!

Ongar Town Football Club are always looking for committed volunteers to help grow our successful, ambitious club. If you would like to get involved with us and feel your personal qualities will benefit the club in any area, then we would love to hear from you.

This a club with community at its heart and we want to involve you! Please get in touch.