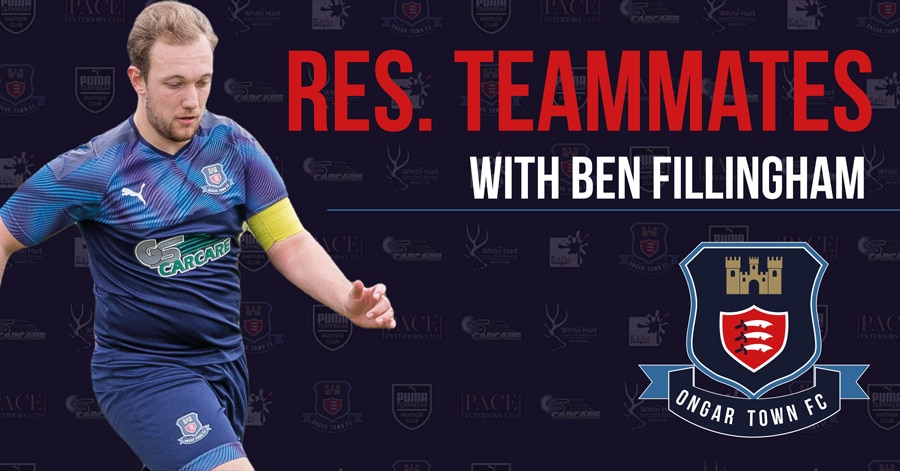 At our training, gotta be Sam Elliott or Freddie Fraser. Special mention Tommy Hilton, don’t think he put the weights down in lockdown.
Jay (when he turns up) is a good grafter

Got to be between Stedman or Jay, both of them are rapid.

I can’t deny this one, me and Quanty have matching caravans in tow. Saying that, the northerner only has one knee so I fancy my chances (sorry Mike)

I’d like to think myself again but I’m deffo not going near Farmer, not sure if he’s ever lost a 50/50. Dion is a dark horse too. It’s deffo not Trev or Alfie, they love moaning about a broken nail. Ethan claims he loves a big tackle and sticking people on the weights, haven’t seen this yet tho.

Ethan will deffo claim this one as well with his CR7 shin pads bless him. Riyan or Alfie Hawkes for me, them boys will Nutmeg a mermaid. Don’t underestimate Farminho, he’ll turn you inside out.

Me or Quanty, but with thislot it isn’t a hard title to take. Some of the boys haven’t even finished learning their GCSEs yet. Two boys who most certainly aren’t in contention are Delph and Fred Orwell, these 2 lads have a combined IQ of about 8. Alf Goodall isn’t much smarter either.

Delphin. May not be the sharpest tool in the box but I’ve never known a bigger class clown than him. I think most of us laugh at Fred Orwell’s shooting but I don’t think he’s doing that intentionally

Jay or Riyan. You’ve got to give these boys a meet time an hour before everyone else if you want them there.

Tom Smith without a shadow of doubt. This fella will moan about anything and everything, on the pitch or off it, he just loves to moan… and moan… and moan!!

There’s two people for different reasons. Farmer, likely to fly into a tackle. But for two yellows for back chat to the ref, Joe Heaney, loves whinging!

Worst on social media – this is an absolute no brainer, this lad is the worst at the club not just reserves. Our towie wannabe, Ethan Aveiro. If you fancy a good laugh, go have a look through his insta!

Trev claims this as he brings the speaker, and to be fair he usually does alright. Would not let Tom Smith anywhere near the AUX, pure oasis vibes. Michael Riley would probably have some other northern band on too!!