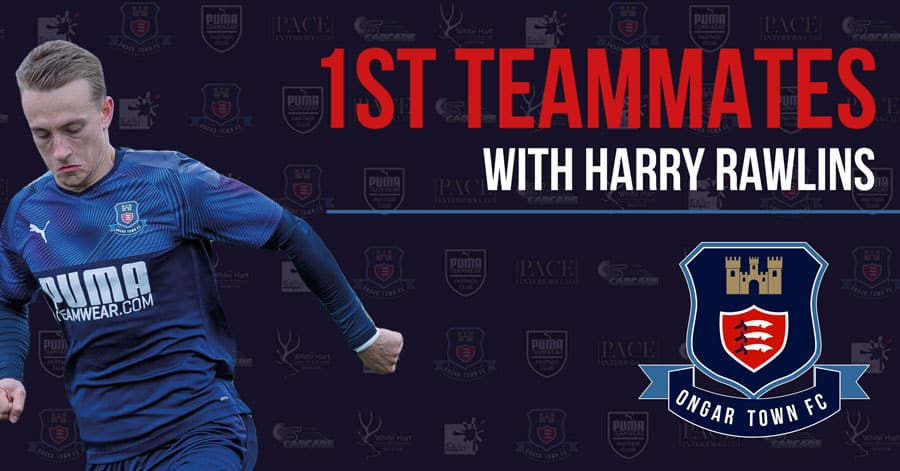 Got to be Jake Chadwick or Mitch McCabe… battle of the skippers!

Aaron Blair over the first 5-10 yards, then I’m going to give it to myself over a longer distance!

Paul Cox, he likes to think he is anyway!

I’m gonna have to take the crown for this one, but other than myself I’d say Aaron!

Not an easy question for our group, not many to choose from, I’ll say Jack Zielinski, he speaks 2 languages… none of them are English though!

Has to be Mitch, never fails to make us all laugh!

Hate to say it but it’s got to be Ozzy Nyahunda!

Jake or Paul! If you could get sent off in training, they would!