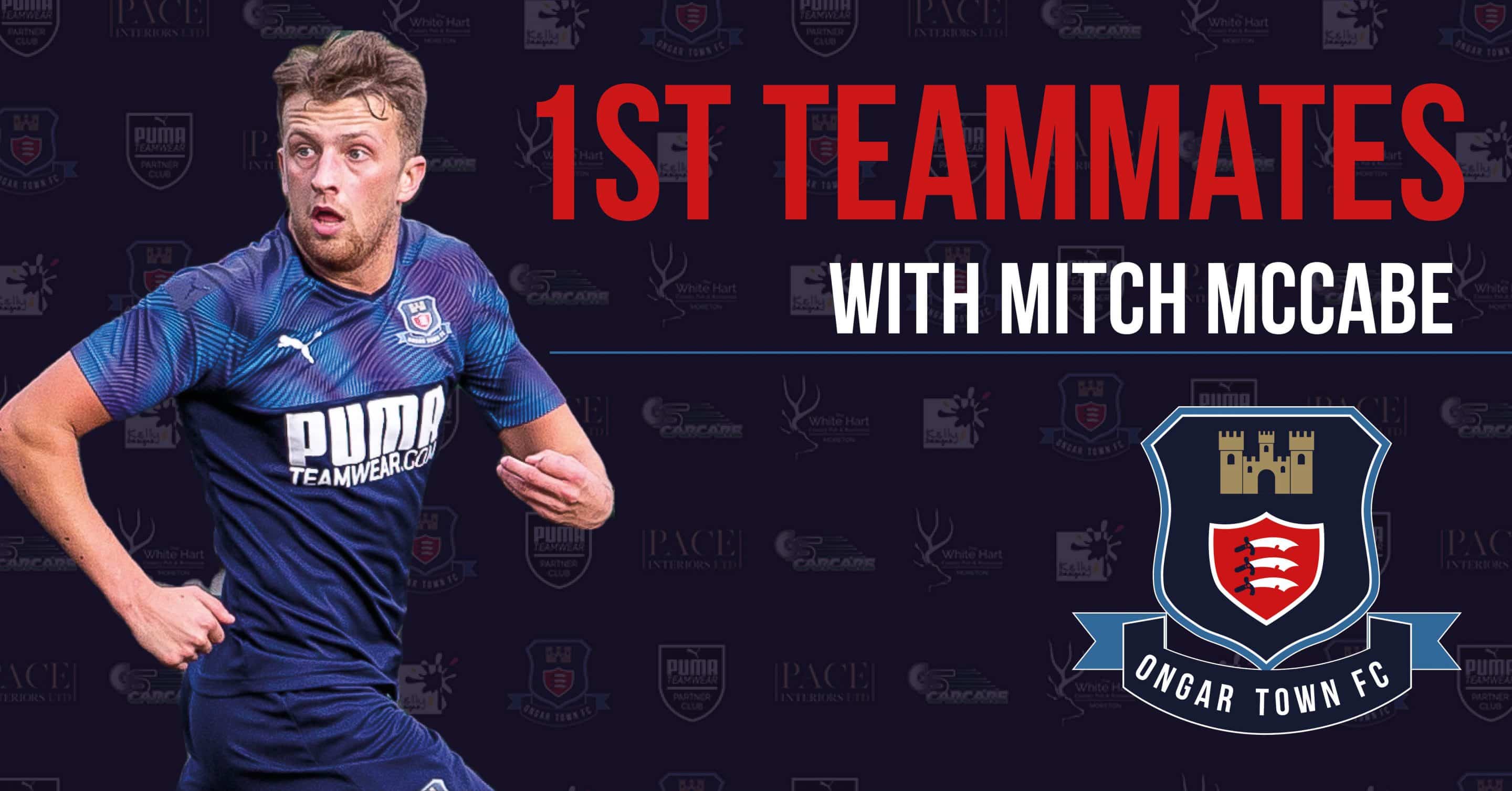 For me, Harry Rawlins produces some absolute mad things in training, makes a lot us look stupid, ridiculously some of the things he does!!

I think Eamon had ducked this somehow, geezer is proper solid but slow as u like 👀 Tbf, not many slow players in our squad, don’t think the gaffer would allow it!!

George Oake, wouldn’t like to get wrong side of him when he goes, Captain Caveman that one, big lump!

Boogz and Rawlins again, make people fall over be it training and games, I feel the defenders marking them on Saturday’s because it can get bit embarrassing sometimes when they’re left in a heap on the floor!! I’d hate to play against these two!!

Probably the PE teacher aka Paul Cox, with his Apple Watch at training, but that’s just what he thinks.. Bish was lockdown quiz king, much to the PE teachers annoyance!!

Jack Zeilinksi not because he’s funny but because he might be the biggest drip I know (soz mate) you’re a blinder Jack, but OMG!! 🤦‍♂️

My boy Ozzy, probs late cause he’s always dancing somewhere.. All you hear on a Thursday night at around 8:10pm, ‘Sorry I’m late Gaffer!!’

Chadders or Coxy, rush of blood for them and it’s game over!!

Got a few in here.. Joe Lilly loves a strop, Bish chucks his toys out now and again.. The gaffer will say me I reckon too, but the crown here goes to Chadders! But his moaning is done on the pitch and it’s all about letting people know what the job is, he does not stop barking out his orders all game, fair play Chadders!!

Cor.. Where do I start.. we certainly have a few after the crown here.. We actually have a fine list in the club and this is in it, so if I tell you that so far Bish, Eamon, Chadders, Frank, Ozzy, Jack and Boogz have all picked up a little fine, that tells you all you need to know!! Selfies with the Mrs can be dangerous!!

Chadders luvs a selfie when he’s been down the gym, thinks he’s got guns the geezer, you can tell when he’s single as well, there’s a flurry of instagrams posts, tight T-shirt’s everywhere, he’s casting that net out again.. so funny!! 🤦‍♂️